A Visit from Inspector Ted!

The teddy shot to fame when he was found on the promenade at Morecambe with a social media campaign immediately being launched to try and find his owner. With no luck, he was adopted by Morecambe Police and rose quickly through the ranks being promoted to Inspector Ted. Over the past year he has been part of the team at Morecambe Police and even took part in Born Survivor! Now his story has been written and is on sale for £3 with all proceeds going to Unique Kidz and Co!

You can order your book now on ebay here 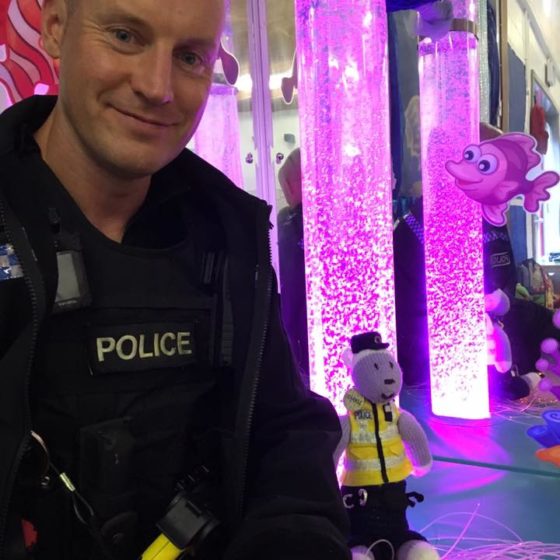 DESIGNED, PROMOTED & POWERED BY SQ Digital
We use cookies to ensure that we give you the best experience on our website. If you continue to use this site we will assume that you are happy with it.OkRead more